Rubies: Loved Over The Ages

Rubies have been admired over the ages for their rarity, fiery passionate color, and timeless beauty. This is shown in histories, illustrations and artwork, and literature. Here are some examples showing how this gemstone has been lauded over the ages:

They have shown up in some of the most prominent literature, Job from the Bible is quoted as saying “the price of wisdom is above rubies,” demonstrating just how valuable this stone was. India’s classic literature details a rich history of the gem, the term “corundum,” a synonym for “ruby,” is derived from the Sanskrit word “kuruvinda.” And in Sanskrit, ruby is called “ratnaraj”, which translates into “King of Gemstones.”

King indeed… royalty has embraced the ruby over the ages; in fact, the famous coronation ring of the English kings contains a large ruby with an engraving of the figure of St. George’s cross. Twenty-six diamonds surround the ruby.

The stone has been thought to be a symbol of passion as well as royalty, and that’s probably what has made it so popular over the ages. And today it is no different; it is still one of the most praised gemstones. For more on its meaning as well as physical properties, read on about the ruby. The Sparkling, Fiery Ruby

A colorful gemstone can add elegance to any outfit. It can make a dress look exquisite and can add flair to everyday wear, just think of the impact of a fiery ruby against a solid black shirt.

Rubies are known and loved for their fiery red color. They are also popular for their hardness, durability, luster, and rarity. Large transparent rubies are even rarer than diamonds and flawless ones exceed all other gems in value except for deeply colored “fancy diamonds.”

Most rubies sold today are from Thailand, these rubies have a brownish hue but can be heat-treated to improve color, it can also increase its transparency by removing tiny internal flaws.

They make lovely gifts – rubies are the birthstone for July and the anniversary gemstone for the 15th and 40th years of marriage. this gemstone’s day is Tuesday, its season is summer, and St. Matthew is its apostle. It is believed to bring its wearers wisdom, happiness, and health; and good luck to gamblers and lovers. 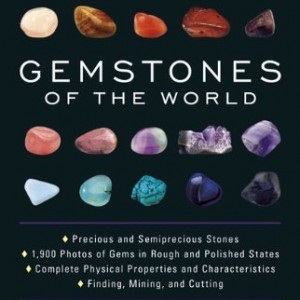 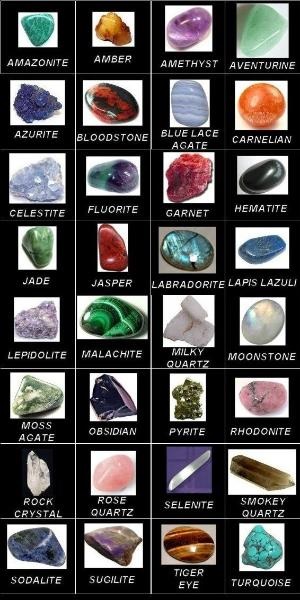